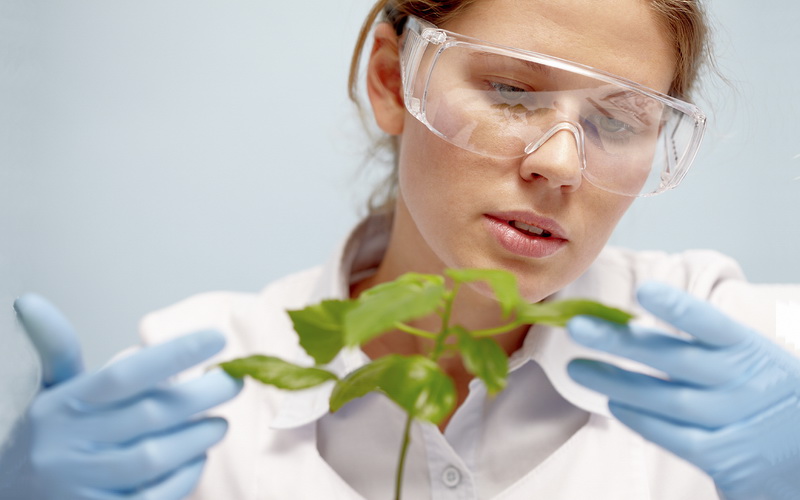 Anthroposophic medicine is an extension to conventional medicine which developed from the work of Rudolf Steiner and Dr Ita Wegman. It is a holistic approach looking not just at the illness itself but extending to the human being as a whole. It aims to stimulate the natural healing forces of the individual and to bring mind, body and spirit into balance. Both medicines and therapies are used to achieve this.

Weleda was founded in 1921 to make medicines for the doctors using this approach. Today this means that we make 25,000 different medicines in tincture, drop, tablet, pillule, oil and ointment form. If you want to avoid a particular ingredient such as gluten or make it sugar free then our professional pharmacists will tailor any remedy to meet your specific needs, you only need to ask. Please ask your local retailer or call the Weleda Pharmacy on 0115 944 8200 for further advice.

What is Anthroposophic medicine

The conventional medical approach is totally allied to the natural sciences. The Anthroposophic approach argues that while the usual forms of scientific thinking are able to achieve a great deal in relation to the inorganic world, they are inappropriate when applied to the phenomena of life and consciousness.

Anthroposophic medical practitioners do not work with only that which is weighable and measurable. They see their patients as having four aspects a physical body, which is subject to the laws of chemistry and physics; formative life forces responsible for growth, repair and maintenance; a feeling realm; and an individuality or ego. Anthroposophic Medicine endeavours to engage the “whole” person in the healing process.

How does it work

Illness is not seen as merely a mechanical break-down, rather as imbalance or disharmony in the four fold organisation mentioned above. Using a variety of therapies and specially made remedies, conventional drugs if necessary, the doctor attempts to restore the balance. For example a common problem nowadays – a stomach ulcer. Remedies would be given as appropriate, natural or conventional. Massage could be employed to stimulate the life forces. Painting or other artistic therapies could be used to “open up” the feeling realm, very often ulcer patients are closed, inward personalities. Lastly counselling would engage the “ego”, very often an ulcer is a sign to rethink one’s life style.

What are the origins of Anthroposophic medicine

Rudolf Steiner (1861-1925), scientist and philosopher, developed “Anthroposophy”. For many years he wrote and lectured on what he saw as the true nature of man. Anthroposophic Medicine came into existence when in 1920 Steiner gave his first lectures to doctors. Steiner saw that conventional medicine was following only the purely sciences and had become totally mechanistic in its approach.

He demonstrated to the doctors how he might bring medicine once again into contact with the whole functioning human being. A group of doctors and pharmacists asked Steiner to work with them to put his theories into practise. WELEDA was formed to prepare the special medicines the doctors required.

Where can Anthroposophic treatment be obtained

In the UK Anthroposophic Medicine has not become as freely available as it has in other parts of the world, particularly Europe. Holland alone has 160 Anthroposophic doctors, most of whom work in general practise. In this country there are a handful of these doctors. Click here for a list.

On the continent of Europe, where Anthroposophic medicine is much more widely practised, there are many clinics and hospitals offering Anthroposophicly orientated treatment. Here in the UK Anthroposophic Medicine is practised by doctors who are fully qualified through conventional medical training and are recognised by the British Medical Association.

What type of conditions can be treated

With regard to self-help the same rules apply here as with any medicines. These medicines should be used without question only for minor self-limiting conditions. In other circumstances a medical diagnosis should be obtained.

From what are the medicines made

If the doctor uses a “holistic” approach, why are there self-help remedies

There are many day to day complaints which nowadays we treat ourselves. Seen from the Anthroposophic approach these involve the weakening or overactivity of specific physiological “processes” which can, if not too far out of balance, be brought back to a balanced healthy state using the appropriately prepared natural substance.

What is the theory of Anthroposophy

The theoretical structure underlying the Anthroposophic approach to healing is complex and detailed and calls for many years of study. The following two sections offer an insight into this theory and provide an introductory picture of what lies behind Weleda medicines.

To look at man as a being of several “bodies” or “elements” is certainly not unique to Anthroposophy. Out of psychiatry, philosophy, other schools of medicine, etc come pictures of 2, 3, 4, 7, and 9 fold man.

The Anthroposophic picture of man as a four fold organism is essentially a practical, working picture which is widely used by those who work with people and choose to work out of Anthroposophy. It is used in child education, adult education, business consultancy, industrial training and, of course, medicine. For anyone working with people the use of this model can ensure that the “whole person” is involved in the process.

Anthroposophy works out of the basic premise that we have a shared evolution with and therefore a direct relationship to the three kingdoms of nature, in addition man has a fourth higher member of being.

The Four Fold picture of a man can be summarised

The four elements can be related to this Four Fold picture

If we look at the human body we can distinguish three functional systems, two of these can be seen as diametrically opposed (polar opposites) energy centres that are balanced by a third unifying force.

The main concentration of the nerve-sense system is at the head pole, though its functions extend right to the tips of the fingers and toes. In the lower part of man (at the abdominal pole) we have the metabolic-limb system, and in the middle, in the heart-lung area, is the rhythmic system. As with the nerve-sense system, the metabolic-limb and the rhythmic systems extend throughout the body but have their “centres”.

Characteristics of the three regions

Looked at in very simple terms, the head region is cold, still, quiet and hard when compared with the rest of the body. Through this area we “take in” the outer world, the nerve-sense system is acted upon by the environment. Nerve tissue does not regenerate, real growth as an expression of life hardly exists in this area, it is the most “dead” part of the human.

Should this region predominate we have hardening, sclerotic illnesses, conditions of old age.

Here we see the opposite of the above. This region shows warmth and movement. (Movement is, of course, characteristic of muscle, but we must also remember non-visible locomotion eg. the transformation of substance [metabolism] ). Rather than passively “take in”, as is the case with the nerve-sense system, this system actively transforms and eliminates.

Should the metabolism and limb system predominate we have inflammatory illnesses, conditions more associated with childhood.

In the two polar opposite systems we see the morbid tendencies, towards hardening and sclerosis on one hand, and towards dissolution and inflammation on the other. The mediator, which brings balance and harmony to the potentially warlike situation, is the rhythmic system, the heart and the lungs. The heart links the whole through circulation and the lungs through breathing.

Health is a balance of the two polarities, the “tendency” for illness is there, but keep in balance. Health is not an absence of inflammation or sclerosis – but a delicate balance. The medicines attempt to restore this balance. 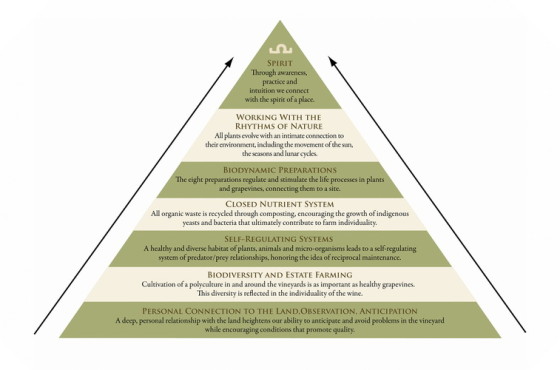 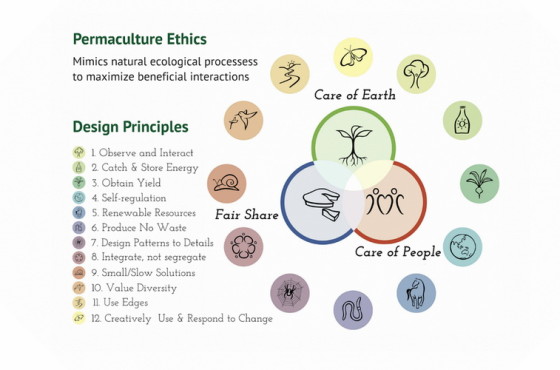